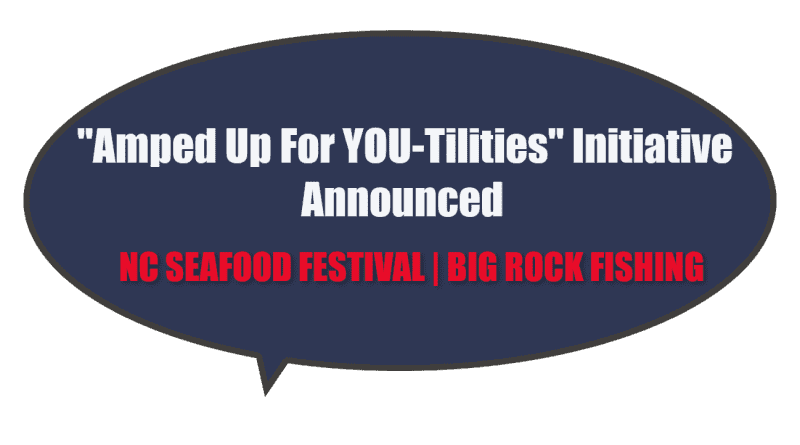 An initiative called “Amped Up For YOU-Tilities” was announced on October 9th, 2018 by the NC Seafood Festival and Big Rock Fishing Tournament at Jaycee Park in downtown Morehead City. This partnership between two of the biggest non-profits in Carteret County, NC set in motion how the partnership wants to proceed on a hurricane relief effort at Jaycee Park on November 3rd, 2018 after the NC Seafood Festival was cancelled due to Hurricane Florence. Members from both boards of directors for these two non-profits were at the announcement today and gave the following information for this initiative:

The 2018 Seafood Festival was to be the 32nd annual event in Morehead City and is a celebration of local commercial fishermen and the seafood industry. This festival is the 3rd largest in all of North Carolina.

The Big Rock Blue Marlin Fishing Tournament is an annual fishing tournament that takes place in the summer and host fishermen from around the world in pursuit of the many gamefish that are common on the NC coast.

Both non-profits are deeply involved in helping local charities and other non-profits to help vulnerable citizens in Carteret County, NC.

Given this, we think that the “Amped Up For YOU-Tilities” hurricane relief initiative is exactly what county residents need to stay #CarteretStrong. 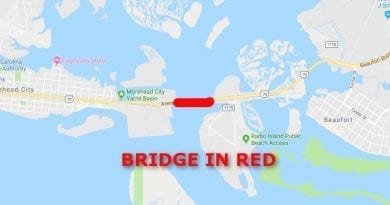 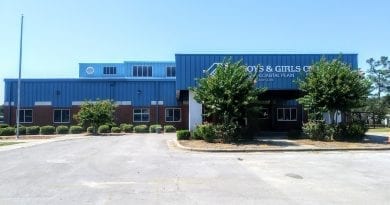 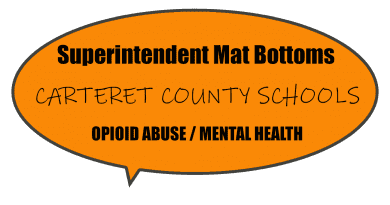