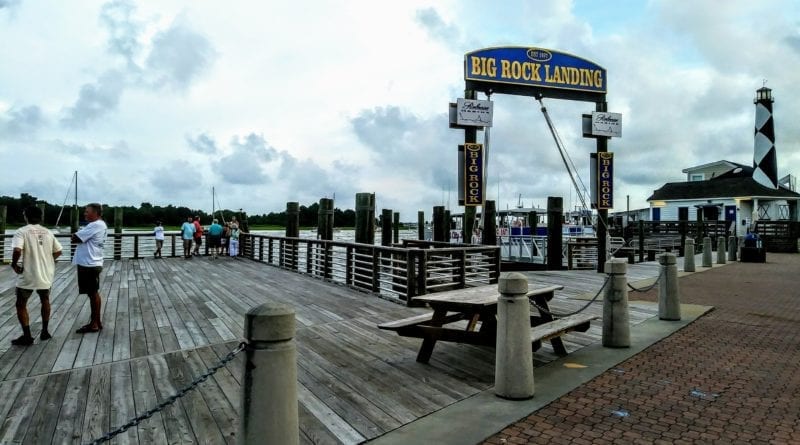 Go To Our Live Chat Room During The Tournament

Information and discussions about The Big Rock Landing and weigh scales in Morehead City, NC are located below the following video. Readers are encouraged to join us and share on social media sites like Twitter and Facebook so that others can learn more about the landing, and to use the discussion form below to tell us about your experiences at the Big Rock.

News and Information below Directions and GPS navigation: The Big Rock Landing and weigh scales is the focal point of the annual Big Rock Blue Marlin Tournament that takes places in June. During the tournament, fishing enthusiast eagerly await fishing boats that have caught tournament fish to pull in to the landing where the weight and length of the fish is announced to spectators.

The pulse of this focal point really reaches fever pitch when large blue marlins are brought to the weigh scales. It is estimated that 2,000+ spectators descend upon downtown Morehead City NC when it is announced that a large blue marlin is inbound to the scales. Category: Morehead City NC places of interest in Carteret County NC. As with all articles on this website, we ask for your discussions below to help others learn more about the Big Rock Landing and weigh scales in downtown Morehead City NC. Specifically, using the comment section below and as someone who has been at the weigh scales during the tournament, help describe what it is like and give us your experiences. As someone who is considering watching the tournament in person, ask questions of others. Do you follow the tournament via social media and then head over to the weigh scales when it is announced that a blue marlin or other game fish is being brought in? What boats do you normally follow during the tournament? Do you believe that the NEW Big Rock Landing and scales will be able to accommodate spectators as this wildly popular tournament grows? Do you believe the landing is positive for the waterfront and downtown revitalization in Morehead City? What could Big Rock officials do to make the experience for spectators better or more positive? News And Information This section is reserved for ongoing news reports and information from the landing as it happens. 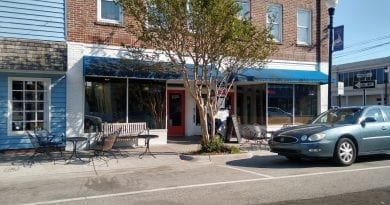 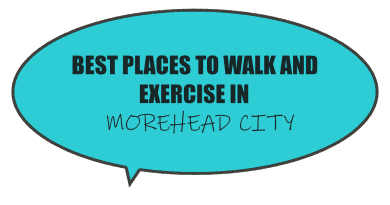 Where Are The Best Places To Exercise And Walk In Morehead City NC? 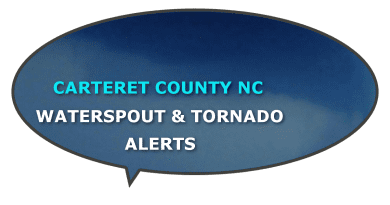