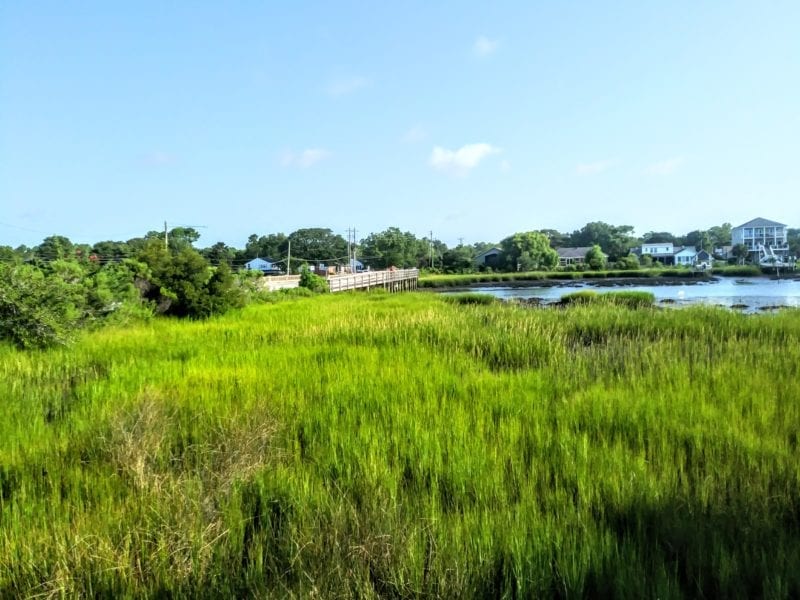 Information on Calico Creek in Morehead City NC and Carteret County continues below the video.

Readers are encouraged to share this article on social media sites like Facebook and Twitter so that others can learn about things to do near Calico Creek in Morehead City NC. Additionally, we encourage you to use the discussion form below to have ongoing discussions around this estuary in Carteret County NC and things people might like doing on this waterway.

Calico Creek is a body of water (estuary) coming from the Newport River (which is connected to the ocean) that quickly narrows as it moves to the west around 20th St. A small bridge on 20th St is the focal point for this area as it is popular for fishing and cast netting because there is a natural funnel of large amounts of fish and bait fish that leave a small body of water when the tide is getting low. However, it is important to note that the area is closed for the taking of shellfish.

This area is also a GREAT place for photography in the summer months because as the sun sets in the west, it is perfectly aligned with the water. Two boardwalks going east and west near the bridge also provides opportunities for photography, bird watching, nature walks, and bike riding.

If you love bird watching, this estuary is home to many species of shorebirds that coastal Carteret County provides a natural habitat for. It is common is the early morning hours and late afternoons to see people throwing cast nets to catch bait fish.

Kayaking is another opportunity in this estuary to get up close and personal with the many oyster beds that are in the area, birds, and sprawling green reads of grass that are common in the wetlands here on the coast.

If you have visited this area, what types of fish and bait fish have you caught?

What time of the day is the best to see coastal sunsets?

Carteret County Interesting Places
Share some of your photography that you have taken in Calico Creek? 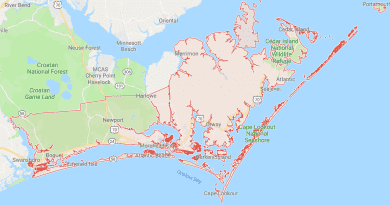 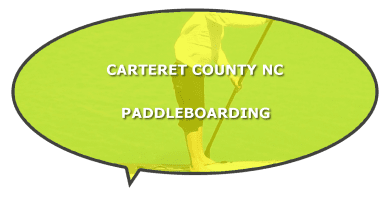 Where Are Paddle Boarding Trails Along Carteret County NC Waterways? 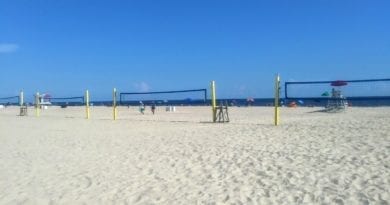 Things To Do In Atlantic Beach NC For Kids And Families – Parks, Shopping, Movies, Restaurants, And More