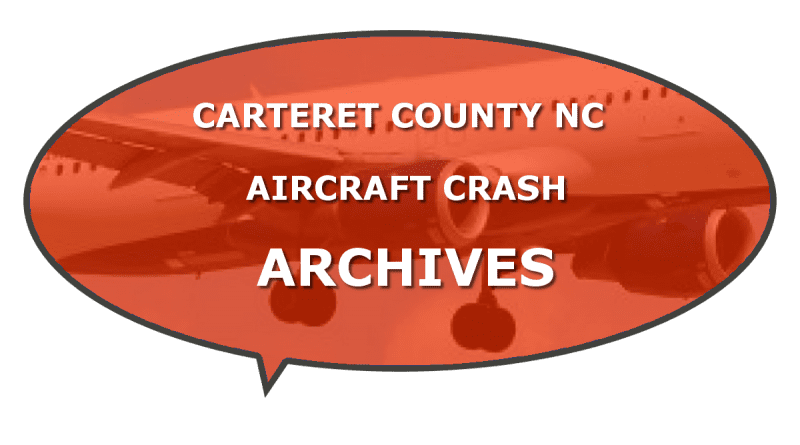 Public archives of known Carteret County NC airplane crashes involving commercial, military, and general aviation aircraft whether the accident happened starting in the air or at the airport or runway.

Readers are encouraged to share this archive on social media sites like Facebook and Twitter so that others can learn more about these accidents, in addition to using our discussion form at the bottom to engage with us and other readers regarding aircraft accidents in Morehead City, Beaufort, Newport, Atlantic Beach, Emerald Island, or in down east communities near Harkers Island NC.

On landing, a corporate private jet reportedly had brake problems and was unable to stop before reaching the end of the runway at the Beaufort airport resulting in the jet going in to the grassy area after the runway. There is no information on injuries.

Update: The report was received from Cherry Point Air Traffic Control and we are learning that 2 aircraft from Elizabeth City station have joined local Coast Guard boats in a search for the 2 persons presumed to be on the missing Cessna.

Hearing that at 11:00 p.m. on March 23, 2020 the Coast Guard received “a report’ of an single-engine Cessna that dropped below the radar and crashed. This report of the missing Cessna was near Bogue Inlet in Emerald Isle NC and supposedly the Coast Guard is searching for the missing plane and 2 passengers. At this point we do not know who the “report” came from, if this is a confirmed crash report or if a plane simply dropped below radar and was presumed to have crashed but didn’t.

Archives Of Past Military, General Aviation, and Commercial Accidents

At around 10 am, a small private general aviation airplane carrying two passenger crashed in a marshy area between Marshallberg and Davis NC. Reports show that the Cessna 150 the men were flying had engine trouble resulting in the crash. Both men survived and were airlifted from the scene by a Marine Corps helicopter and they were taken to Carteret General Hospital with minor injuries. Records show the Cessna 150 was owned by Charles R. Hughes of Maysville. The National Transportation And Safety Board investigated the crash.

A military aircraft stationed at Cherry Point Marine Corps Air Station known as a EA-6B Prowler with a 4 man crew lost control of their aircraft while flying over Morehead City NC. Reportedly, the crew emitted a emergency distress call noting the aircraft cockpit became filled with smoke requiring all 4 crew members to eject.

All 4 pilots and crew parachuted to safety and landed in nearby Bogue Sound. However, the EA-6B military aircraft took a nose dive in to residential sections of Shepard and 18th street where it struck a home. The owner of the house, Clara Belle Daniels, age 72, was working in her yard at the time and was severely burned as the aircraft crashed in to her home. She died 3 days later at the Baptist Hospital burn unit in Winston-Salem.

Carteret County NC has no commercial airliner service in to the general aviation airport in Beaufort NC.

The county sits close to 2 large United States Marine Corps bases noted as Camp Lejeune and Cherry Point. Additionally, Bogue Field in the county has a military control runway and was a site back in 1970-1980 where the AV-8B harrier jet saw test flights before being officially released to the public.

However, due to the nature of the Harrier AV-8B still being secret at the time, the military had no comment.

This document will be updated as we receive new reports in Carteret County NC of airplane accidents and crashes within our communities.

5.1 Magnitude Earthquake Strikes Near Sparta NC; 2nd Largest In The History Of The State 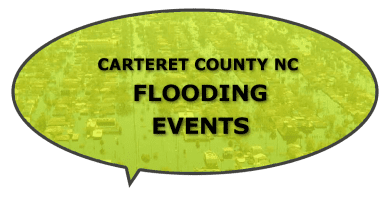 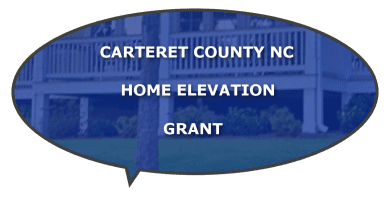