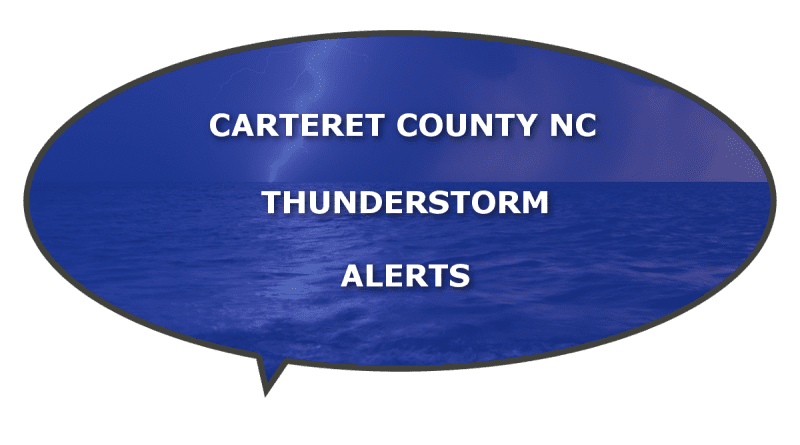 Archives of severe thunderstorm warnings and watches in Carteret County NC. In this archive we will updated as soon as these alerts are issued by the National Weather Service in the Carteret communities of Morehead City, Newport, Beaufort, Atlantic Beach to Emerald Isle, and other locations.

An electrical storm is currently sitting stationary of all of Down East and the Newport River producing dangerous lightning, hail, gusty winds, and severe torrential rain.

October 8, 2019: A severe line moved across Carteret County NC from the southwest causing frequent lightning and heavy rain throughout the night. Heavy rain was reported in Newport NC.

September 6, 2019: Related to hurricane Dorian, the NWS issued a series of watches and warnings for the entire county. The Storm Prediction Center also released moderate watches for tornadoes. Dorian ended up causing localized flooding down east near Harkers Island, several places in Beaufort, and along the Newport River and Bogue Sound in Morehead City.

July 2, 2019: The National Weather Service issued a severe thunderstorm watch along with a moderate risk of tornadoes as a cold front moved over western and central Carteret County. This line caused very frequent lightning and moderate winds.

May 24, 2019: A watch was released by the NWS ahead of an approaching low pressure system moving over the county from the northwest.

April 9, 2019: Ahead of an approaching front, a severe watch was issued by local officials as unsettled weather moved over Eastern NC including our county. This system was eventually diverted over the Newport River.

A severe thunderstorm warning means that bad weather is imminent locally. Be prepared for frequent lightning, high winds, torrential rain, localized flooding, and the possibility of waterspouts or tornadoes. Monitor your weather radio and be prepared to follow instructions from local emergency management officials.

A severe thunderstorm watch means that lightning, high winds, torrential rain, and the potential for localized flooding could be experienced in the area within the next 36-48 hours.

In September 2018, and over a period of 4 days, many watches and warnings about potentially damaging weather related to Hurricane Florence. As this tropical system moved through the county, bands of embedded thunderstorms caused high winds and flooding rains. Florence continues to set the bar for bad weather locally.

While the communities of Morehead City, Newport, Beaufort, Atlantic Beach, Emerald Isle, and areas down east do see severe weather in the area, we do have two natural barriers to thunderstorm activity getting too bad. The first is that the Newport River acts to disrupt storms that come in from the North, while the second being persistent ocean winds that help to disorganize severe weather. 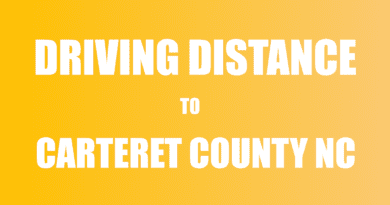 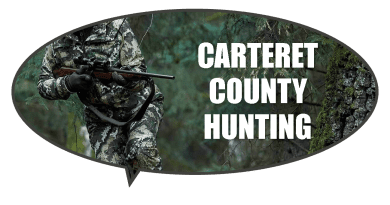 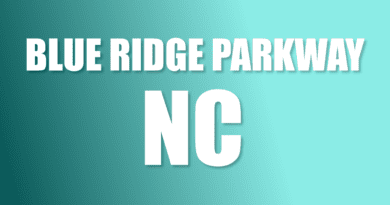