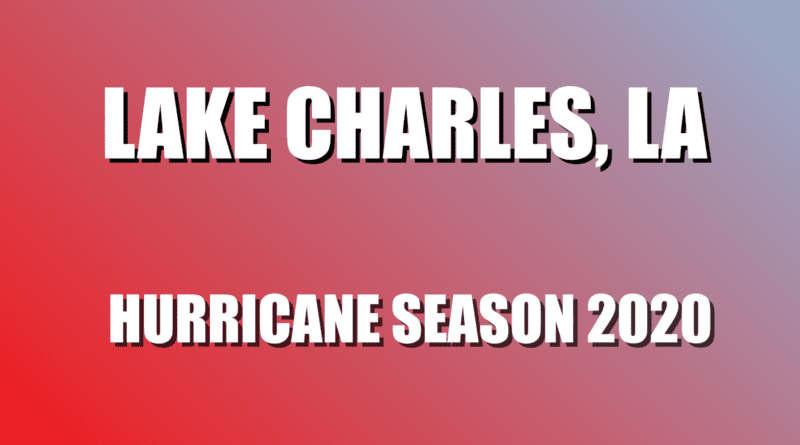 Historical documentation and discussions on Hurricane Laura and Hurricane Delta which made landfall near Lake Charles, Louisiana during the 2020 season. Readers are encouraged to subscribe to and use the discussion form at the bottom to have ongoing conversations centered on both these storms. Also at the bottom, we have questions for local residents of the Southern Gulf Coast near Cameron, Creole, and other towns near Lake Charles, LA to get some better insights on both Laura and Delta in 2020.

Readers are encouraged to share this document with friends and family on the popular social media sites like Reddit, Facebook, and Twitter so more people can learn about weather events such as tropical systems, but to also understand how climate change is spurring stronger and more frequent storms in the past few years.

Hurricane Laura began as a strong tropical wave coming off of the African Coast, then made it’s way through the Caribbean south of Cuba, then in to the U.S. Gulf of Mexico, and finally making landfall in Cameron, LA as a Category 4 storm on the Saffir-Simpson scale.

Along the upper right quadrant eyewall of Laura where winds and convection is the strongest, Category 5 gusts were recorded. Thankfully, this storm was moving at a considerable pace making it a short duration event.

History will note that much of the coastal parishes evacuated as they are well below sea level in most cases, but many people in the larger city of Lake Charles did not.

As with most major hurricanes of this category, Laura caused widespread roof and structural damage, downed trees and powerlines, loss of electricity, extensive flooding from storm surge, and mosquito infestation. Most residents were without electricity for several weeks.

Hurricane Delta began as a tropical wave in the central Caribbean and made it’s way South of Cuba, hitting the Yucatan Peninsula near Cancun, emerging back in to the U.S. Gulf of Mexico, and finally making landfall again near Cameron, LA and Lake Charles as a Category 2 storm on the Saffir-Simpson scale.

Along the upper right quadrant of the eyewall of Delta, Category 3 wind gusts were recorded and this is where most of the structural damage, flooding, storm surge, downed trees and powerlines occurred.

Even though Delta had a track that is more Southwest to Northeast, both Lake Charles and Cameron experienced eyewall winds and damage.

For many residents still reeling from damage and electricity loss from the September 27, 2020 storm, Delta added insult to injury.

The 2020 hurricane season was considerably active with a record breaking number of formed storms. During the last month of September and beginning October, there were 9 active tropical cyclones in the Atlantic, Caribbean, and Gulf of Mexico at once.

In the case of Delta, history was made when this storm went from a tropical depression to a Category 4 storm in 30 hours. In the case of Laura, this storm was the strongest to hit the Continental U.S. for the 2020 season. In both cases, Cameron and Lake Charles, LA bore the brunt of the damage and misery.

Do you believe the number of formed hurricanes and intensity of hurricanes in the past few years is a direct result of climate change?

If this trend continues, what will coastal city residents and lawmakers along the Gulf Coast and Atlantic Coast have to do in order to mitigate damage, storm restoration costs, property loss, and loss of life?

As a weather researcher, what else is significant about the 2020 season? Why did we see a considerable number of storms form and track so far south?

How has Hurricane Laura and Hurricane Delta changed the way you think about building and living in coastal cities and parishes along the U.S. Gulf Coast and Atlantic Coast?

What is the current state of Lake Charles, LA after Delta and Laura impacted the area? How many years did it take to repair infrastructure, all homes, and build in new upgrades to infrastructure to mitigate future storms?

How long did it take contractors locally to repair homes and roofs? How long were you without electricity? How are insurance companies working with people who had roof and siding repairs already underway after Laura and then lost 3 weeks worth of work after Delta? 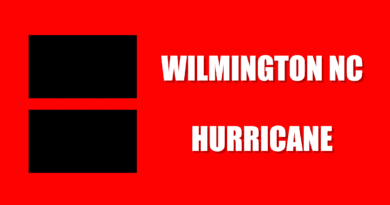 5 thoughts on “Lake Charles, Louisiana After Hurricanes Laura And Delta During The 2020 Season”