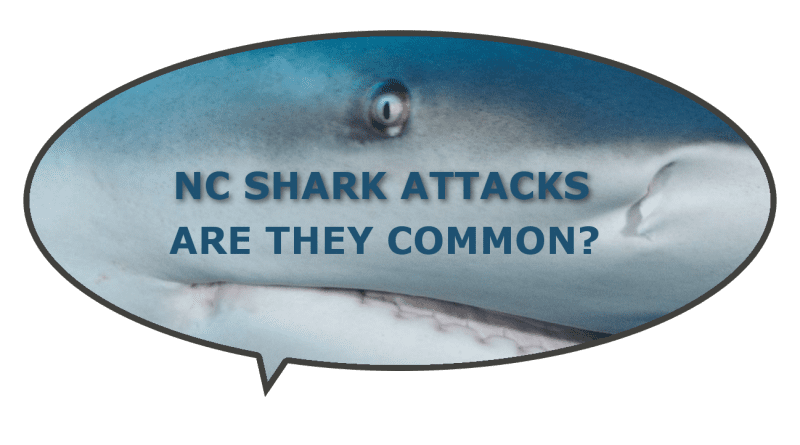 Are NC shark attacks common at coastal beaches and is it safe to swim at community beaches such as Atlantic Beach, Emerald Isle, Wrightsville Beach, or Topsail Island?

No shark attacks are not common, in fact they are very rare and yes it is safe to swim at NC beaches.

Readers are encouraged to share this resource on social media sites like Facebook and Twitter so that others can learn more about sharks and NC beaches, and to use the discussion form below to have ongoing talks with our staff and other readers about attacks when they do happen in local waters.

Here are some things to consider:

Carteret County NC
It is important to remember that when humans swim in the ocean, they are entering an environment where sharks live. It is also important to note that humans are NOT a shark’s natural prey.

When attacks do occur, it is likely that a shark was pursuing it’s natural prey, came across a human, attacked thinking it was it’s prey, then released after it realized it bit in to something other than what it was pursuing. Unfortunately, when this does happen, it is very traumatic for a person swimming in the ocean and it attracts a lot of attention from bystanders, the media, and social media shares.

Additionally, the reason you are hearing so much about shark attacks recently is that due to the Internet and social media, news is no longer local. People on the Internet can now hear about attacks anywhere in the world and it seems like there are more incidents when there really is the same amount of incidents.

Here are some things to consider when swimming in the ocean to minimize your chances of a shark being attracted to you thinking you are it’s natural prey:

This number definitely tells us that attacks are not common and very rare, but naturally the viral nature of the Internet and pictures / video during one of the incidents scares people.

If you are visiting one of the NC coastal beaches this Spring or Summer in Emerald Isle, Topsail Island, Carolina Beach, or Wrightsville Beach and you are concerned about predators in the ocean, please understand that the odds of you being attacked are overwhelmingly unlikely and we strongly encourage you to enjoy your vacation and the ocean.

November 2019: Scientist with OCEARCH reported that 9 great white sharks they tagged in the past have recently pinged along the coast of NC. These scientist go on to say that it is not uncommon for white sharks to migrate to waters near the Outer Banks between land and the gulf stream because of the diversity of water temperatures in this region which is where their natural prey are. This area is typically referred to the “dynamic mixing zone” near the Atlantic Continental Shelf.

OCEARCH is a research organization that tags various types of sharks to get information on migration and mating habits. In recent years, white sharks have pinged in inland waters near the Pamlico Sound and Albemarle Sound which scientist say is not uncommon. 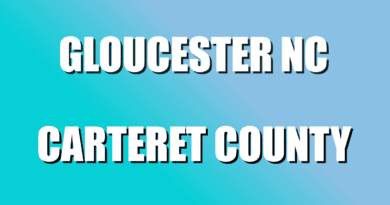 Information For Gloucester NC In Carteret County Including News And Events 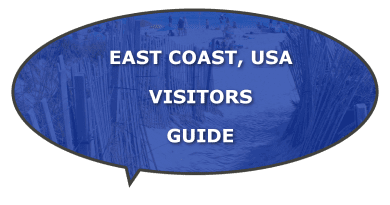 East Coast Visitors Guide And Information In The USA 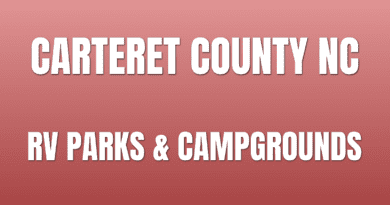 One thought on “Are NC Shark Attacks Common Along The Coastal Beaches? Safe To Swim?”