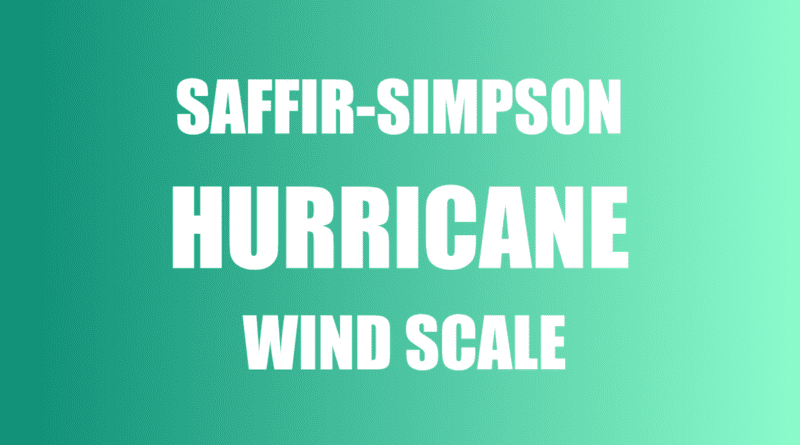 What is the Saffir-Simpson Hurricane Wind Scale? This scale is a way for the National Hurricane Center (NHC), National Weather Service (NWS), and meteorologists to convey a storm’s intensity and wind speeds in a way for the public to understand the severity so they can plan preparations and evacuations around the scale.

What are the category levels? The Saffir-Simpson scale categorizes tropical systems from Category 1 which is the least intense through Category 5 which is the highest intensity.

Anything above Category 2 is considered a major hurricane capable of devastating and catastrophic damage.

The NHC and NWS primarily gain data from the NOAA hurricane hunter aircraft which fly into the center of all hurricanes to take direct measurements of the winds and structure of the system. Once this data is analyzed, meteorologists either decrease, maintain, or increase the category and notify the public.

Is It About To Be Changed?

In recent years, the Saffir-Simpson scale is being called in to question as an effective tool to help the public understand intensity and potential for damage or injury. Thus, many meteorologists and researchers want to change to another system.

Many researchers feel the public is making decisions based on a finite number when storms are anything but finite. And, this thinking does have validity.

In 2018, I was on the NC coast during Hurricane Florence which was categorized as a Category 1 storm, but the storm clearly produced near Category 3 wind gusts and produced significantly more damage than a Cat 1 is supposed to cause because other factors like forward movement (or lack thereof) creates more damage.

In the case of Florence, the storm produced way more damage than a moving Cat 1 does because the storm stalled and hit coastal areas with 2 days worth of sustained winds and storm surge.

Therefore, if the Saffir-Simpson hurricane scale is changed, it’ll likely be a scale which takes in to consideration more than just a documented pressure and wind speeds.

Look for the new approach to take in to consideration forward movement, or the potential for a tropical system to stall. Also, look for the potential new scale to look at things like hot towers being a part of the system, or not.

These towers are very well studied indicators for a storm to intensify extremely fast in between data collection.

So much more goes in to potential damage and injury than just wind speeds and pressure.

Using the discussion form below, what are the strengths and weaknesses of the current classification system, and what should a new scale take in to consideration if a new approach is adopted?

The Saffir-Simpson scale is named after Hebert Saffir and Robert Simpson, both noted researchers and engineers dealing with meteorology. 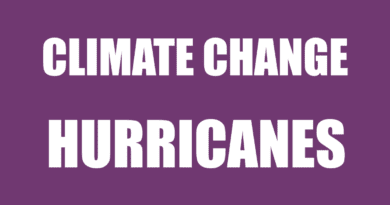 Mosquito Control After Hurricanes To Prevent Disease And Illness 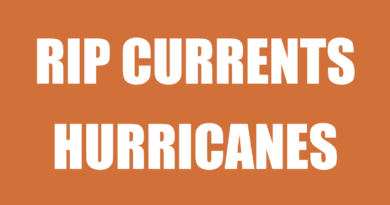 Rip Currents At Beaches Before And After Hurricanes And Tropical Storms