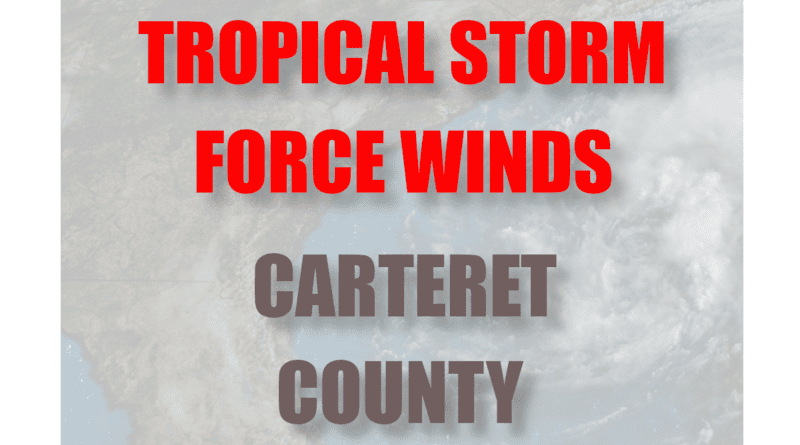 The remnants of Tropical Storm Claudette which made landfall near New Orleans, LA along the gulf coast on Friday, June 18, 2021, now has the chance to impact Carteret County NC communities in Morehead City, Beaufort, Atlantic Beach, Emerald Isle, and all areas down east near Harkers Island with the potential for tropical storm force winds, rain, localized flooding, power outages, and strong and dangerous rip currents for local beaches.

Tropical storm warning now in effect for Carteret County NC as of Sunday, June 20 at 6:00 am. Flash flood watch issued at 5:00 pm on Sunday.

As of Saturday, June 19, 2021, Carteret County NC communities and beaches are under a tropical storm watch, and the National Weather Service could elevate this advisory to a warning as this system moves over the Southeast from Louisiana to Eastern NC.

What’s interesting about the remnants of Claudette is that the system was downgraded to a tropical depression on Saturday, but the National Hurricane Center and National Weather Service expect this system to regain tropical storm force strength again while over land as it enters Eastern NC from the west.

As an intrepid weather watcher, this seems implausible as tropical systems can only regain strength and winds while over water right? Wrong.

Considering the placement of the current jet stream on Sunday and Monday, and this low pressure system moving along the jet stream, a weather condition known as “baroclinic instability” will possibly allow this system to regain strength just as it enters North Carolina from the west.

Basically, the pressure and temperature gradient between the jet stream and Claudette will create the no shear baroclinic instability which increases winds.

Reagrdless of whether this happens, or the remnants of this storm remains a depression, places in down east such as Cedar Island, Marshallberg, Smyrna, and Harkers Island can expect the potential for power outages, rain, high winds, localized flooding, and beach erosion. Additionally, Morehead City, Beaufort, Atlantic Beach, and Emerald Isle can expect the same conditions.

Area beaches can certainly expect very strong, dangerous, and life-threatening rip currents as winds initially begin from the South and then switch to from the North as the counter-clockwise storm crosses the border of Carteret County as it re-enters the Atlantic Ocean.

Using the no registration discussion form below, we encourage residents of Carteret County NC to report weather conditions and power outages as this tropical system impacts the local area.

We do want to emphasize the need for extreme caution for area residents and especially visitors to our beach about the dangers of rip currents during these types of storms where winds are high and switch directions fast.

While we here in the county are used to winds, flooding, storm surge, and power outages, many who visit our area are uneducated on rip currents and do not understand how quickly this event can overcome swimmers. Please help get word out to potential visitors by having talks with those on the beach who may be inclined to enter the water on Sunday through Wednesday. 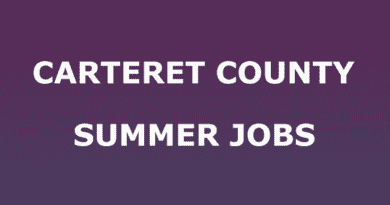 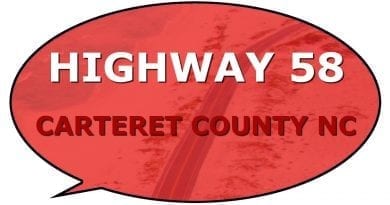 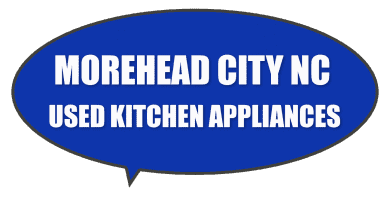