This is a local resource for visitors to find good dance clubs in the Carteret County NC communities of Atlantic Beach, Emerald Isle, Morehead City, Beaufort and other locations as we discover them.

Readers are encouraged to share this article on the popular social media sites like Twitter and Facebook so that others can learn more about the Carteret County beaches in NC, and about our tourism interests.

Additionally, readers can use the discussion form at the bottom of this article to ask questions or provide us more information on local dance clubs and their operating house, special events, DJ or live music interest, and other information.

Conveniently located on the downtown waterfront near restaurants and other attractions, in the Spring, Summer, and early Fall months Jacks Bar is one of the largest dance clubs in the county offering live music, DJ, waterfront views, and open air balconies with a high energy feel.

Also conveniently located along the downtown waterfront near restaurants and other attractions, this is a very frequented bar with a high energy feel and excitement. Consistently offers live music and DJ music in the Spring, Summer, and early Fall months.

Keep in mind that locations such as Southern Salt and other locations have music, they revolve around the restaurant and bar scene rather than areas open for dancing.

Memories Shag and Beach Club is a unique dancing opportunity for those that love beach music and the style of dancing that is centered around beach music. We admit that we have not been to this location, so we are keenly interested in readers using the discussion form below to tell us about this locations’s offerings, hours of operation, and other local information about events and bands that play at this location.

Keep in mind that locations such as the Tackle Box Tavern and Tipsy Turtle revolve around the bar scene and less about having a devoted area for dancing.

What are some other locations in Atlantic Beach NC that we missed?

We know of no large scale dance clubs in Beaufort NC. While locations such as the Dock House, Queen Ann’s Revenge, and other locations do have music, they do not offer dedicated areas explicitly designed for high energy dance music.

The Emerald Club is a well known dance club offering high energy dance music and bar with a very active feel and very popular to visitors of Emerald Isle along with young adults from Swansboro and even Camp Lejeune in Jacksonville NC.

We know of no other locations in Emerald Isle NC that has an area dedicated to dancing but we are open to hearing suggestions using the discussion form below.

If you know of any other Carteret County dance clubs that we missed, please consider using the form below to tell us about these attractions and any pertinent information about them. 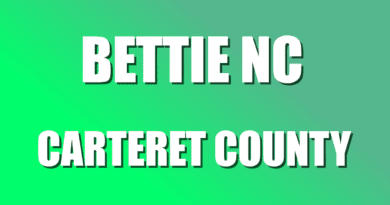 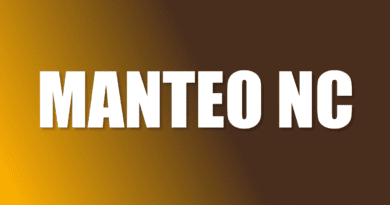